Skip to content
Home/Dated/Photographs Of Beings Beyond Our Realm, Part 1 – We Are Definitely Not Alone!
Previous Next

Photographs Of Beings Beyond Our Realm, Part 1 – We Are Definitely Not Alone!

If you are looking for something that might suggest we are not alone, that other realms or dimensions exist, then you might want to consider these impressive photos sent to me by  a remarkable woman named Ruth.

Ruth took these photographs in northwest Washington State, where she lives, and she says her encounters with these beings left her with a definite, no-doubt-whatsoever, message that we are not alone.

Now, people send me phenomena-related photos fairly often but Ruth’s photos are quite different in a very important way.  Ruth knows that something out of the ordinary is present before she even aims her camera and shoots. For me,  that adds an extra layer of credibility to her photos which are already pretty darn impressive to begin with. 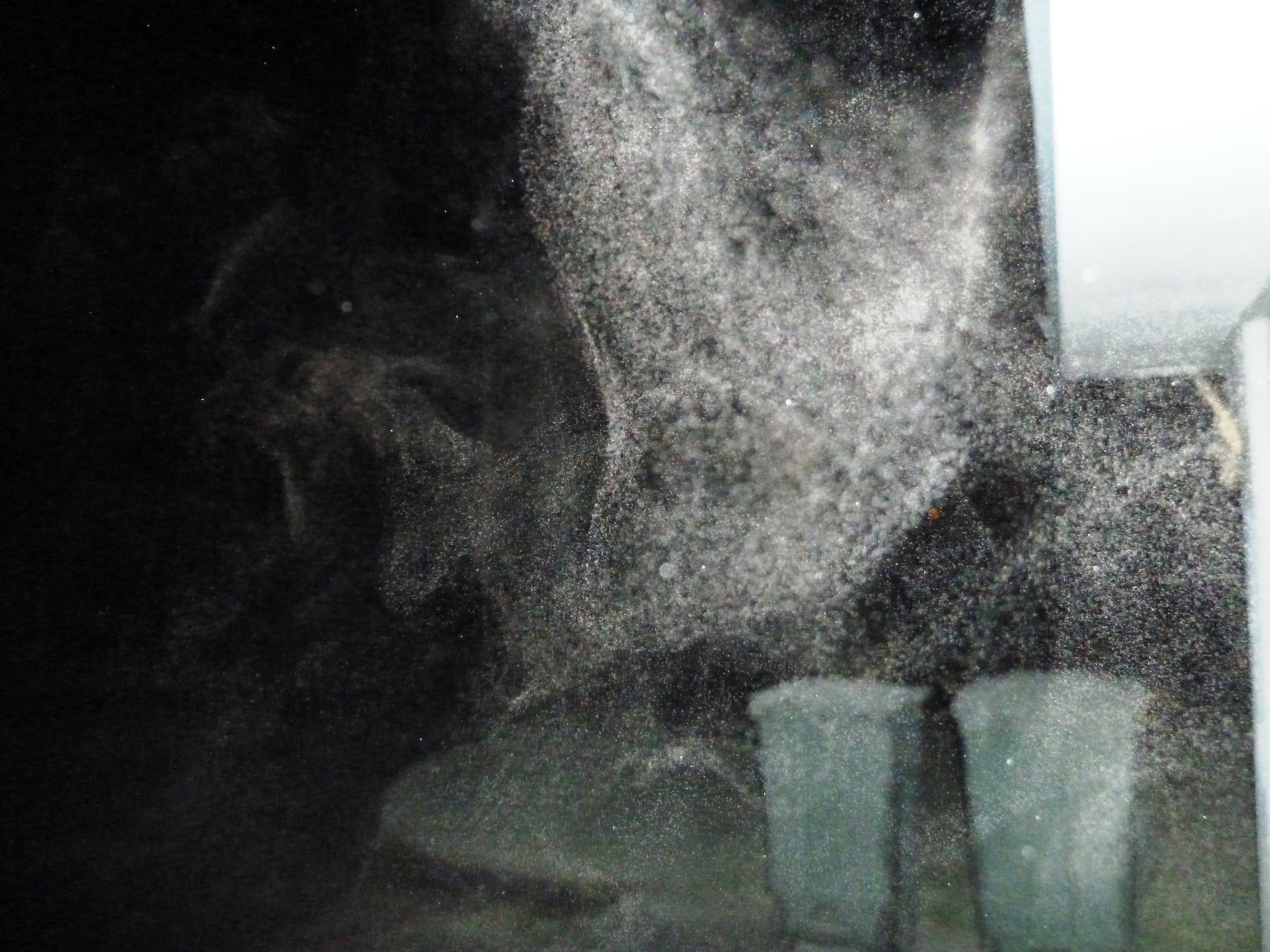 Another photo taken in front of Ruth’s home in 2013. Like before, Ruth felt “compelled” to take the photo and saw the phenomena in the camera’s viewfinder before she took it.

When Ruth takes a photo it’s because one of three things is happening:

1) She sees the phenomena directly with her eyes, 2) She sees it in the camera viewfinder, or 3) She is strongly compelled to stop whatever she is doing and go take the photo.

Ruth refers to the photo below as “glowbird” and it really does resemble a bird.  It was taken at night without flash in the wooded back corner of her yard.  Coincidentally, that also happens to be  where she feeds the birds and squirrels. 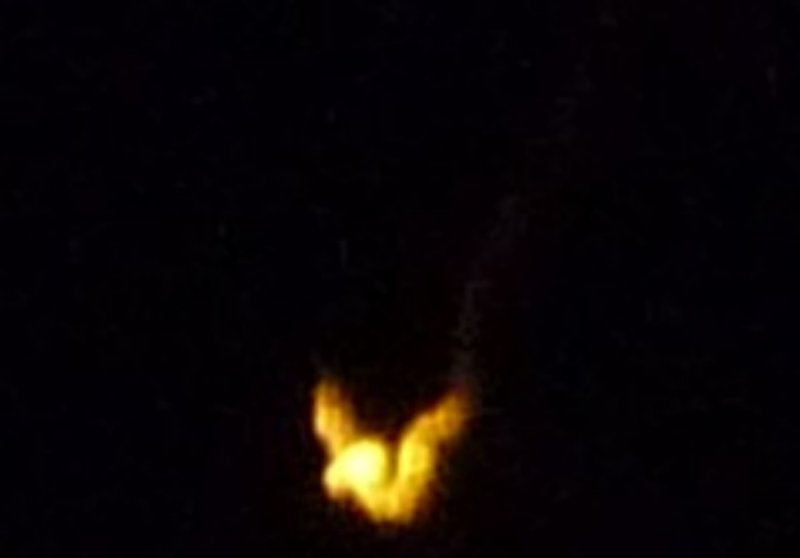 This next photo was  taken  in Ruth’s garage.  Note the odd shaped phenomena right next to the car–it has qualities similar to a bat (or dragon?) wing with pointed spiny sections.  Strange… 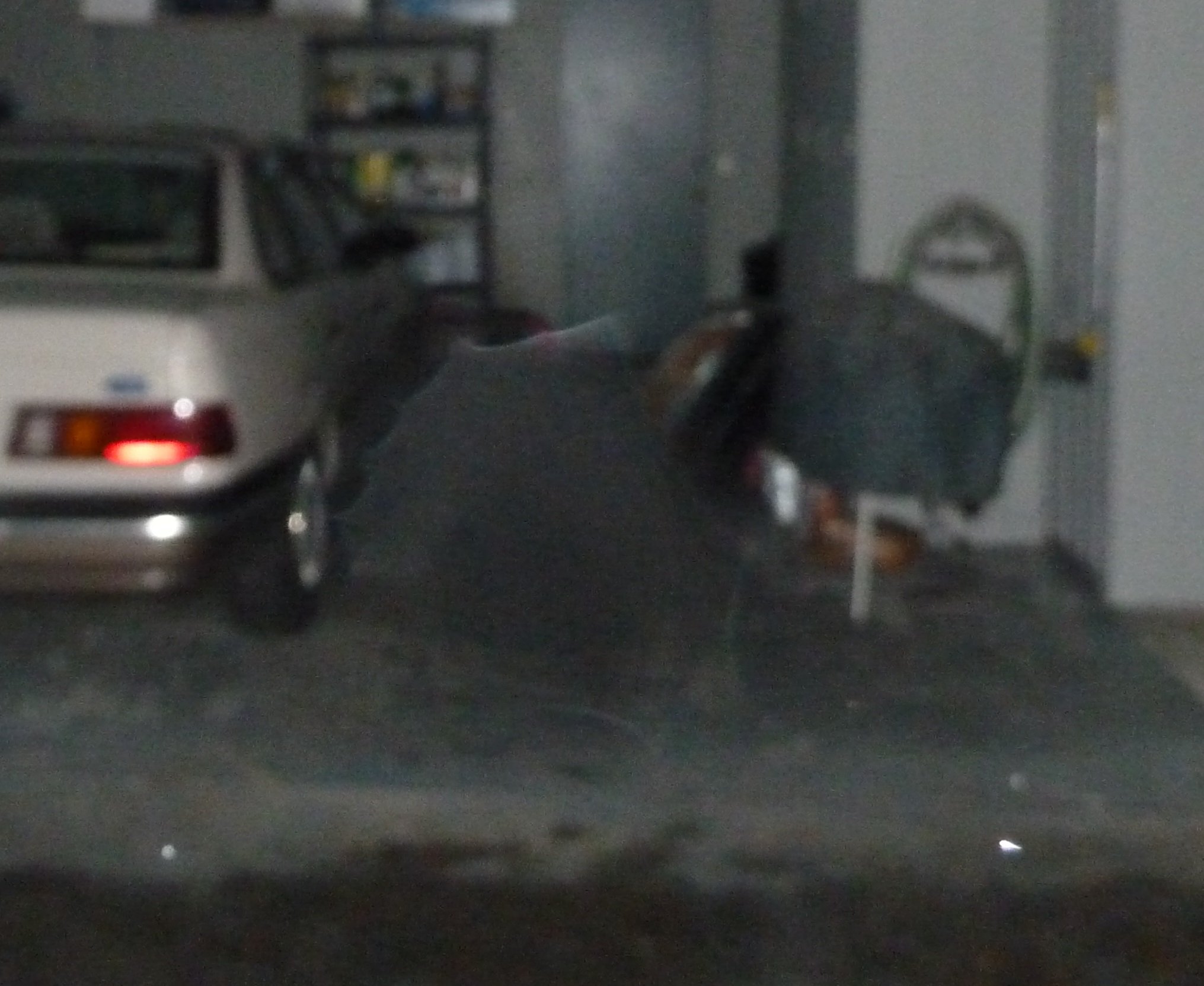 These last two are of another odd shaped phenomena that Ruth photographed on top of her carport roof.  Once again, she “had” to take the pictures and this time she could see it directly as she was taking them. Note the shadow this entity casts, especially in the first photo below. 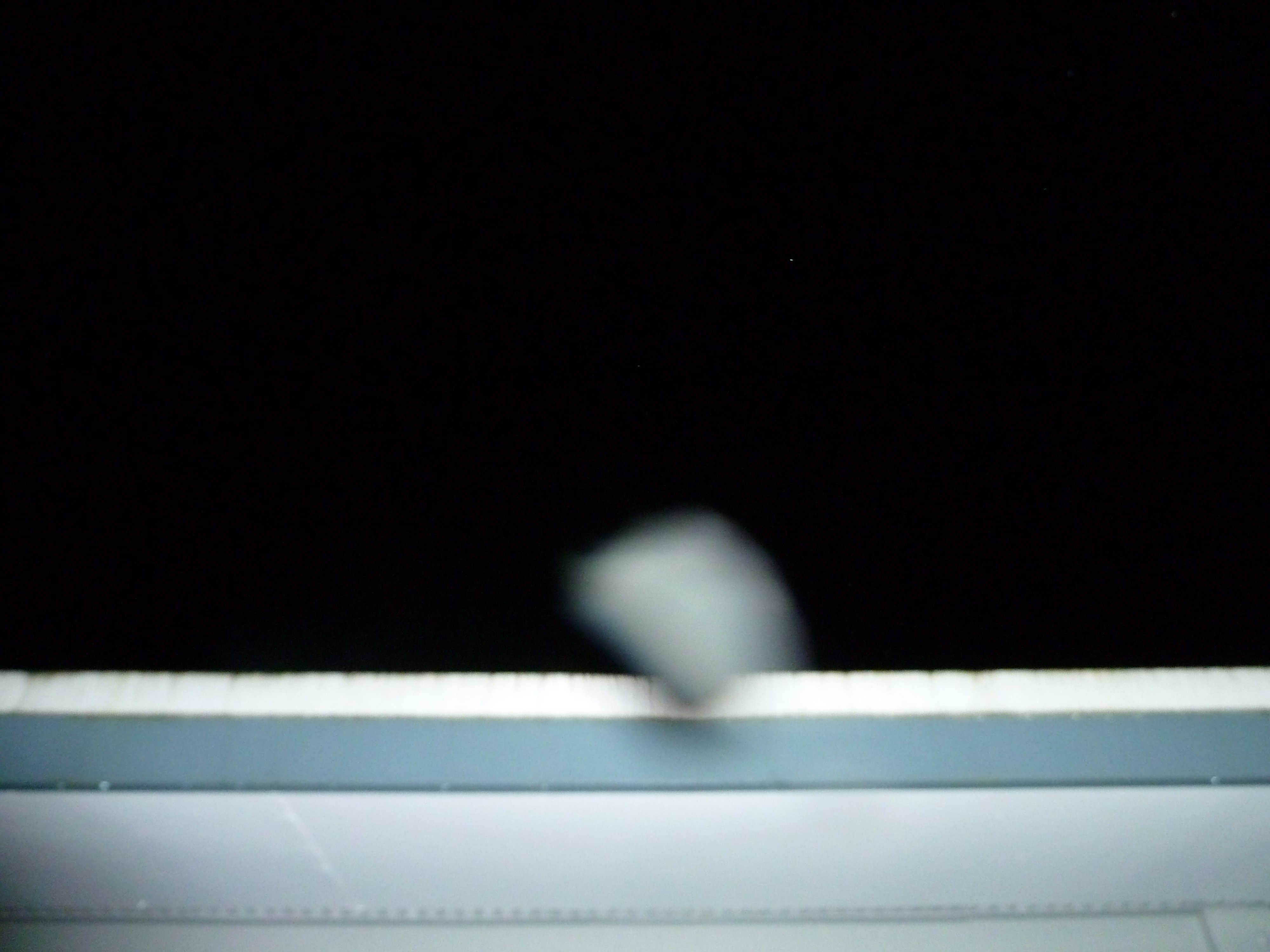 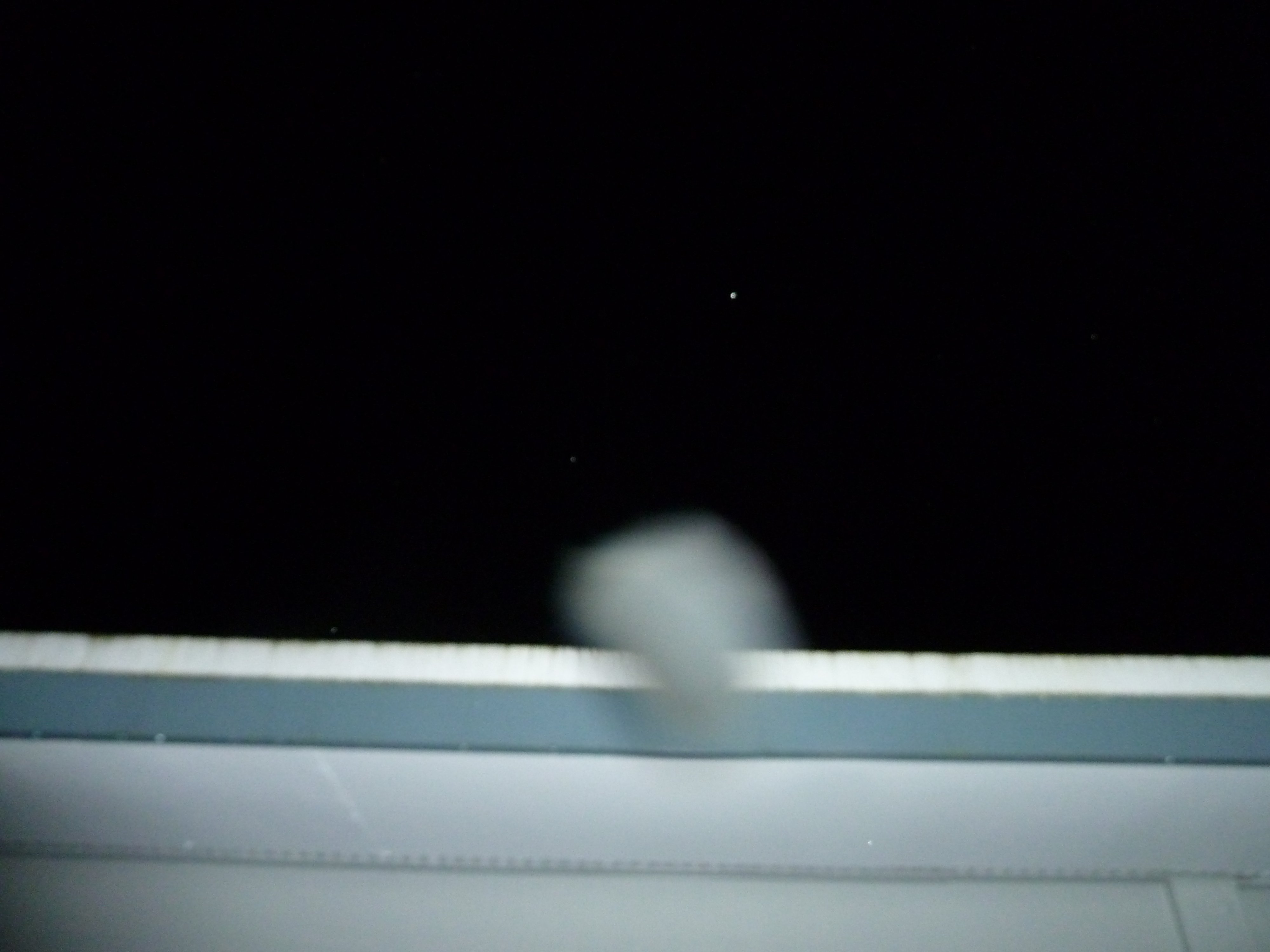 So what is going on here?  What are these beings????

Well there’s a few things we can be sure of–they probably aren’t from our physical world, that seems fairly safe to say.  If they were, I imagine we could all see them fairly easily but that doesn’t seem to be the case, does it?

Secondly, they appear to communicate with Ruth, compelling her to take the photos, so they have awareness and intelligence and I’m guessing they also have some sort of purpose behind all of this.

Be sure to catch Part 2 of this series where we have a few more interesting photos from Ruth and we hear a little more from her about her experiences and this unique gift of hers. Mr E, our favorite resident elf, also gives his limited take on this phenomena.  I say “limited” because he wasn’t there when these photos were taken so he has to give an educated guess just like the rest of us.

Look for the second part in a day or two.  In the meantime, we’d love to hear your opinions and comments so please be sure to add them below.